Story
CSKA came back from 18 down in the 4th quarter to stun the hosts in a pivotal late March match-up, led by Nando De Colo’s season-high 41 points (tied for 3rd-most in League history).

For 31+ minutes in Saratov, the reigning champions had no answers for 9th-place Avtodor. Trae Golden (30 points, 11 assists) and David Kravish (20 points, 12 rebounds) led the way for the home team, which needed a win to keep the pressure on 8th-place Kalev for the final playoff spot.

Outside of Nando De Colo, who made a living at the free-throw line, knocking down 18 of 19 attempts (2nd-most in League history), CSKA’s offense was anemic. The Army Men finished 9-26 from beyond the arc and trailed 82-64 with 8:45 remaining in the game.

But a 9-0 run over the next minute and a half changed the complexion of the game as CSKA found its rhythm offensively and began a furious comeback.

After trading baskets for nearly five minutes, De Colo and Sergio Rodriguez helped Moscow complete its rally, outscoring Avtodor 11-2 in the final two and a half minutes before Will Clyburn’s dunk tied the game at 99-99 with 12 seconds to go. Golden missed at the other end for Avtodor, sending the game to overtime.

The extra period was even for the first four minutes, but once again CSKA had the answer down the stretch. With the score tied at 110, Clyburn hit the go-ahead free throws with 40 seconds remaining.

D.J. Newbill missed a potential go-ahead triple after Clyburn’s freebies and Boris Savovic was whistled for an unsportsmanlike foul on the ensuing possession, allowing De Colo to ice the victory at the free-throw line and complete a remarkable comeback.

CSKA improves to 19-3 with the win and remains in 1st place. Avtodor falls to 8-13, a game and a half behind Kalev for the final playoff spot.

Stat
226 – this was the second-highest scoring game in League history (behind an Avtodor – Khimki match-up in 2017). CSKA also gave up the most points ever in club history. The previous record of 104 was also set by Avtodor.

Quotes
Avtodor head coach Evgeny Pashutin: “I think it was a worthy game. CSKA is a strong opponent and we prepared hard for them. Our challenge was to stop their snipers and inside game with Clyburn and Kurbanov. We were able to contain snipers like De Colo, Rodriguez, Hackett on the perimeter for almost the entire game. We contested their shots as much as possible and rarely let them get open looks. We also wanted to win the rebounding battle, since CSKA dominates on the glass in the EuroLeague and VTB League and gets a lot of second-chance opportunities. The guys played hard today. They did a great job on defense throughout the game with the exception of the finish when we weren’t able to contain Clyburn. When they went to isolation plays, Clyburn scored several big baskets in a row by driving. Leading by seven with two minutes left, we weren’t able to stop them on defense and rushed on offense. I think today was a real game. The guys played with heart and as a team. They battled for every ball. Three players fouled out and several others were close. I want to thank the fans for their support and the incredible atmosphere in the stands. The arena hung on every shot and the guys gave everything they had. Unfortunately, we weren’t able to finish this game with a win. Today’s game showed that we are a serious team. For 43 minutes, we led against the best team in Europe. Our potential is very high, but we need to realize it in upcoming games in order to make the top eight.”

CSKA head coach Dimitris Itoudis: “Like I said before the game, we just finished a double week in the EuroLeague and had to be careful about player’s minutes and watch how they were holding up. It wasn’t a completely even situation, given Avtodor had waited seven days for this game and had a chance to really prepare. Of course, we let our opponent do a lot. They hit plenty of incredible shots. But I really want to congratulate my team. The way we came back in the game speaks to our attitude and self-belief. We beat a very talented opponent and I also want to congratulate Avtodor.” 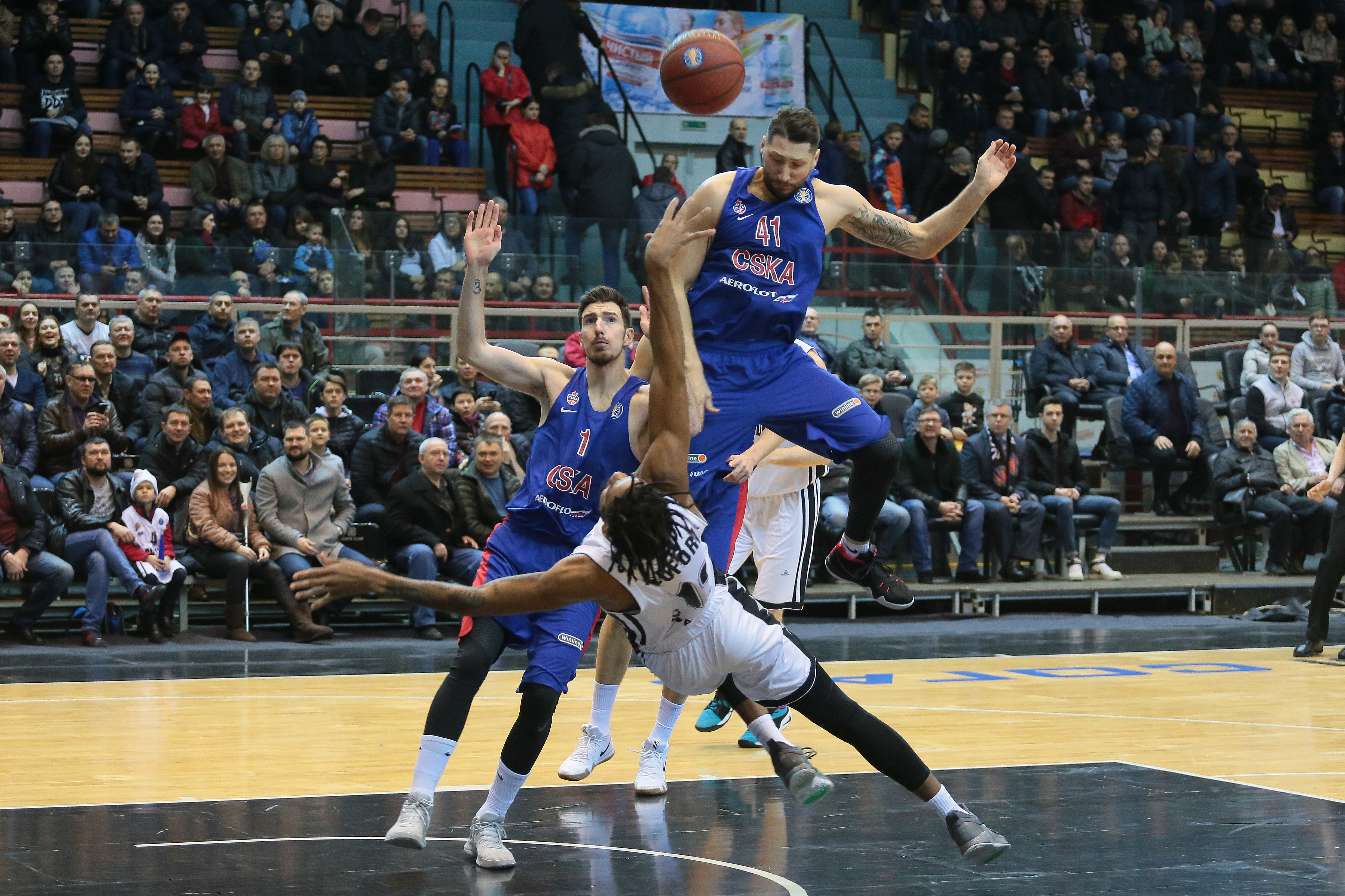