Story
UNICS seized control of a huge top of the table clash from the opening tip, outscoring Khimki 16-0 in the first four minutes, and went on to win comfortably.

Khimki trailed UNICS by one game for second place entering the match-up and after a loss to Lokomotiv-Kuban at home earlier in the week was desperate to get back on track.

Instead, UNICS built on its huge win over CSKA with another elite victory and looks poised to secure the second seed in the postseason and possibly threaten Moscow for the regular season title.

Defense was the key for Kazan. The home team forced 26 turnovers, four more than any other team in the League this season and capitalized with a +14 in points off turnovers.

UNICS went up by as much as 20 midway through the 2nd quarter and never let the visitors get closer than eight the rest of the way.

The victory boosts Kazan’s record to 14-3, two games up on Lokomotiv-Kuban and Khimki (12-5) for second place.

Stat
10 – UNICS has won ten straight games at home. Kazan is the best home team in the League this season.

Quotes
Khimki head coach Rimas Kurtinaitis: “I want to congratulate UNICS on a good win because I have nothing to say. The way Kazan grabbed the lead in the opening minutes and the way we started the game, we weren’t able to come back. Of course, they deserved to win. There’s nothing to say, about the game or anything else. It’s been a long time since I saw Khimki commit 26 turnovers. This is a EuroLeague team.”

UNICS head coach Dimitris Priftis: “Congratulations to the players and everyone at the club on the win. It’s obvious that we played really well today. We started very aggressively. To be fair, I’m not sure we maintained that level of effort, energy and discipline, but in the end we gave up less than 60 points. Not counting the games against Nizhny and Andorra, we got through a tough stretch in good shape. We have several days off now, then we’ll begin preparing for big games in the EuroCup and VTB United League.” 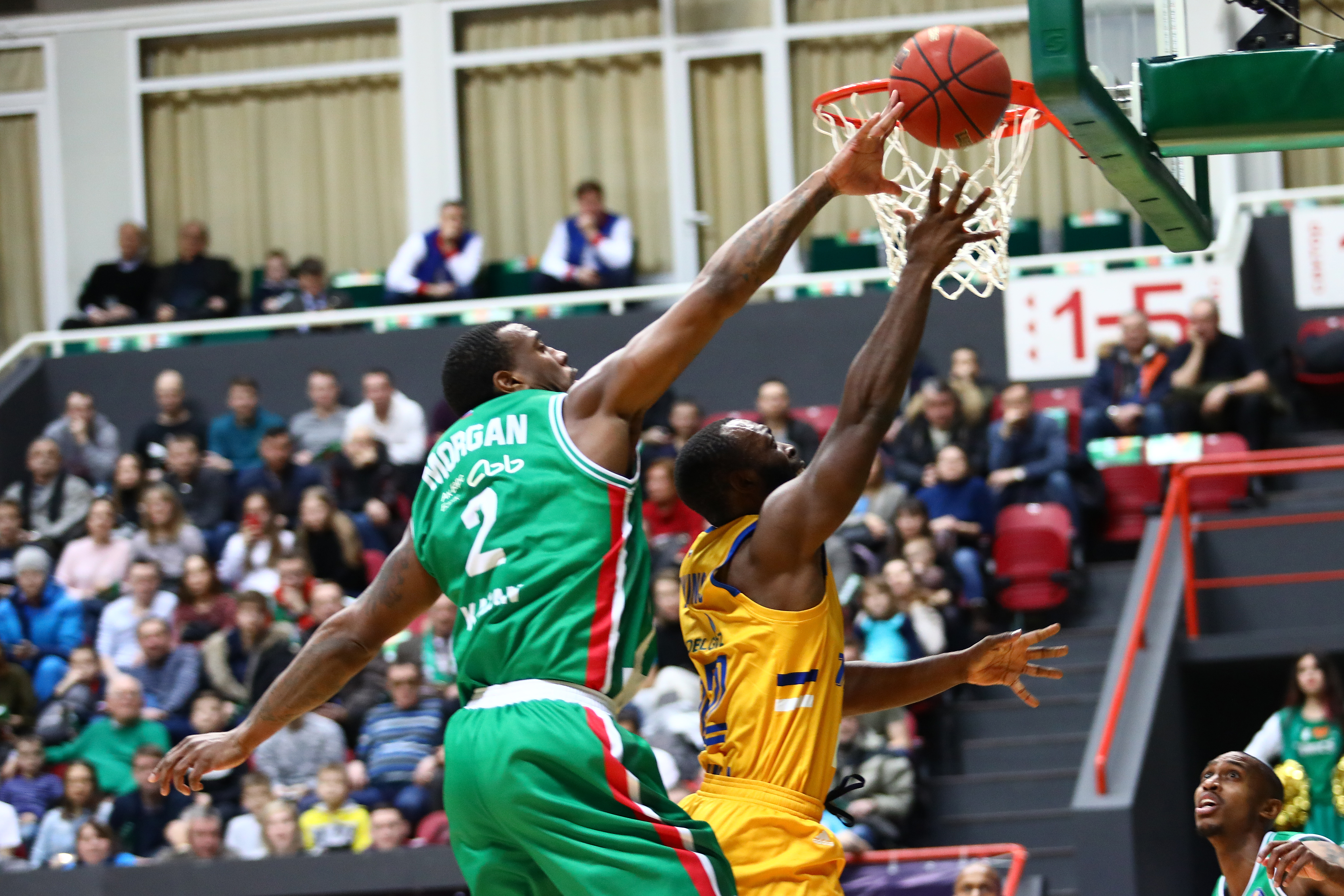