The visitors needed some time to get going, trailing 14-8 at the midway mark of the 1st quarter.

Reynolds sparked the comeback, scoring seven points over the next three minutes, while Philip Scrubb and Codi Miller-McIntyre knocked down 3’s to put Zenit in front, 21-19.

Zenit never trailed again, racing out to a 20-point lead in the 2nd quarter behind a 18-0 run.

Down 15 at halftime, Tsmoki-Minsk fell behind by as much as 27 in the second half and never threatened, despite limiting St. Petersburg to five points in the final period.

Both teams struggled from beyond the arc (30% for Zenit, 25% for Minsk), but the Russian club dished out 23 assists and only committed a nine turnovers.

The victory gives Zenit a 10-5 record, tied with Lokomotiv-Kuban for 4th place. Tsmoki-Minsk falls to a League-worst 2-14, having lost seven in a row.

Stat
18-0 – Zenit’s run in the 2nd quarter decided the outcome. Tsmoki was unable to dig out of its hole despite an excellent 4th quarter.

Quotes
Tsmoki-Minsk head coach Rostislav Vergun: “I think we found the right rhythm and started hitting shots at our preferred tempo midway through the game. That’s the only positive I can find today. It’s hard to come back when you’re trying to erase a 20-point deficit against an opponent of their level. We were playing a strong team and I’m very happy that we figured out how to stop their offense.”

Zenit head coach Joan Plaza: “I often tell my team that you need to prepare mentally and compete with teams no matter where they are in the standings. I think we played well overall. We knew what to do on the court. But the 3rd quarter was not very good. We didn’t score as many points as we should have. As for the final quarter, that was my fault as well. I let our young guys play, who don’t have experience at this level. We are building a new culture and character at Zenit now. It doesn’t matter if you win by 30 or two. It doesn’t matter if you’re playing a team from the bottom half of the standings. You need to be motivated for every game.” 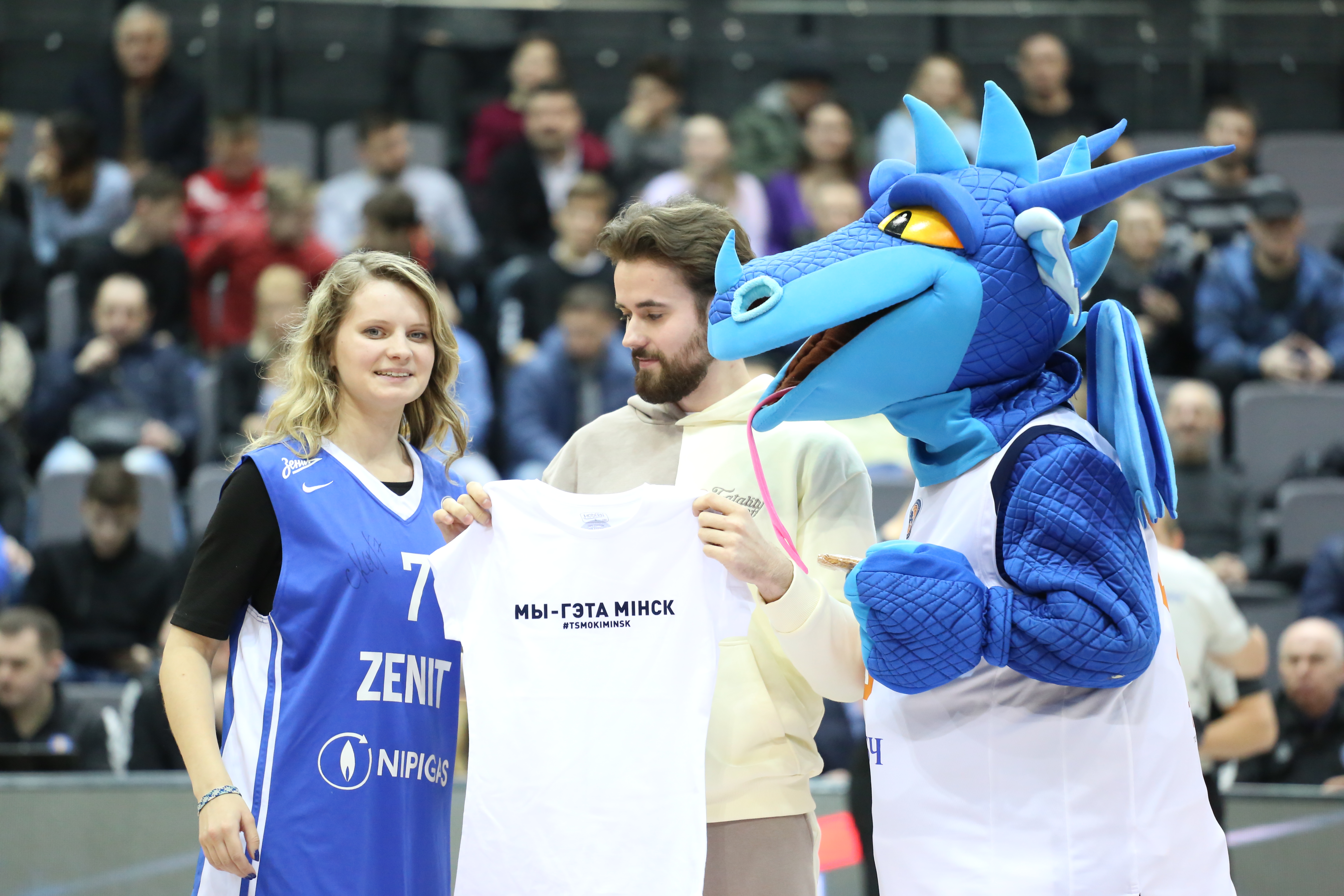