Story
Kalev (8-10) and Astana (12-6) have been this season’s biggest surprises and entered Monday’s game in 8th and 5th place, respectively. The Kazakh visitors looked nothing like a team on a five-game winning streak in the first half. Astana scored only three points in the first five minutes to fall behind 10-3 and finished the half shooting 1-9 from beyond the arc and 32% overall.

Kalev was able to build a 21-point lead at the break with superior shooting and complete domination on the glass (29-15). Branko Mirkovic, Chavaughn Lewis and Tony Wroten did most of the scoring for the home team.

Kalev leads by 21 after 1st Half against Astana! pic.twitter.com/181seCUJSx

Nothing changed in the second half. Kalev controlled to control the glass, play smart defense and score points. After adding five points to its advantage in the 3rd quarter, the Estonians had no trouble cruising to victory in the 4th. The win gives Kalev sole possession of 8th place, one game ahead of Avtodor.

Astana, on the other hand, drops to 12-7 and now trails Khimki and Lokomotiv-Kuban by a game and a half for home-court advantage in the postseason.

Star
Branko Mirkovic. The point guard set the tempo and was the biggest reason Kalev was able to build such a big lead in the first half. He finished with 22 points, four rebounds and four assists.

Quotes
Kalev head coach Donaldas Kairys: “I’m very happy and excited about today’s win. We are battling for the playoffs and every win matters right now. But the more important thing is that we played like a team today. The guys competed as a unit and that produced a result. Congratulations to the team. We keep fighting!”

Astana head coach Emil Rajkovic: “Congratulations to Kalev. They played extremely well today. We couldn’t match their physicality and aggressiveness. Kalev played like a team and beat us by a big margin on the glass. We couldn’t respond. The guys were emotionally spent. We had a chance to stay in contention for a top seed in the playoffs, but the game demonstrated that we need to return to what works for us: defense and maximum focus on every play. If we forget about that, we’ll lose to everyone.” 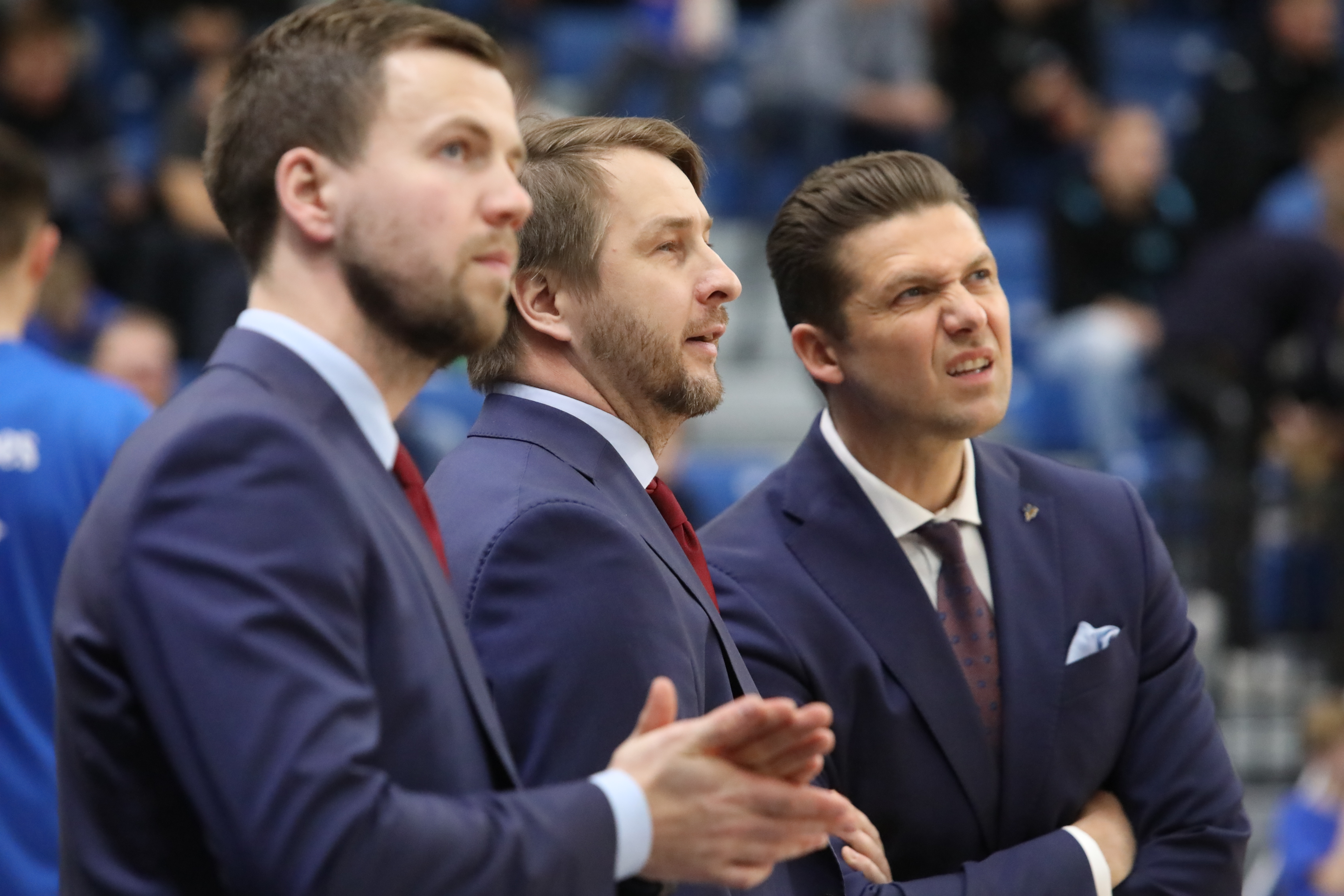