Story
CSKA and Astana entered the game at opposite ends of the standings with the Army Men looking to start the season 10-0 and Astana trying to avoid a fifth-consecutive loss on the road.

Coming off a grueling week in the EuroLeague, CSKA relied on its depth to wear down the visitors. Sergio Rodriguez didn’t dress for the game, Kyle Hines played only six minutes and Vitaly Fridzon led the club in minutes at 24.

Dimitris Itoudis’s gamble paid off as CSKA had five different players score nine or more points and everyone but Pavel Korobkov record a basket.

Though the visitors were able to hold Moscow to 32% shooting from beyond the arc and only 14 free-throw attempts, CSKA led by 10 at halftime en route to a 16-point win.

Justin Carter led Astana with 14, while Malcolm Grant knocked down three 3-pointers. The visitors only trailed by nine entering the 4th, but a 7-0 run from CSKA put the game out of reach. Astana never found its stroke from the three-point line (6-20) and finished with only 63 points, well below its season average.

Stat
11 – number of players that scored for CSKA.

Quotes
CSKA head coach Dimitris Itoudis:
– Merry Christmas to everyone who is celebrating today. We focused on our professional responsibilities today and defeated a competitive team. We tried to spread out the playing time and get some rest for the guys who played a lot in recent games, especially Sergio and Kyle. We took care of business–we played the right way and earned a win, for which I congratulate the team. Astana looks good right now. They added a new international player and are demonstrating good basketball. I wish them luck in the future.

Astana head coach Konstantinos Flevarakis:
– We came to play against a EuroLeague leader today and tried to be high-energy and intelligent. CSKA has wonderful players at every position and you need to be a very strong team to slow down the Muscovites. We missed on a lot of opportunities and let them grab too many offensive rebounds. Nonetheless, I like my team’s effort. I also like CSKA’s effort, which showed they had a lot of respect for us. We need to do everything we can to reach the next level. A happy New Year to everyone!

Up Next
CSKA: January 7 home vs. Lokomotiv-Kuban
Astana: January 6 home vs. Nizhny Novgorod 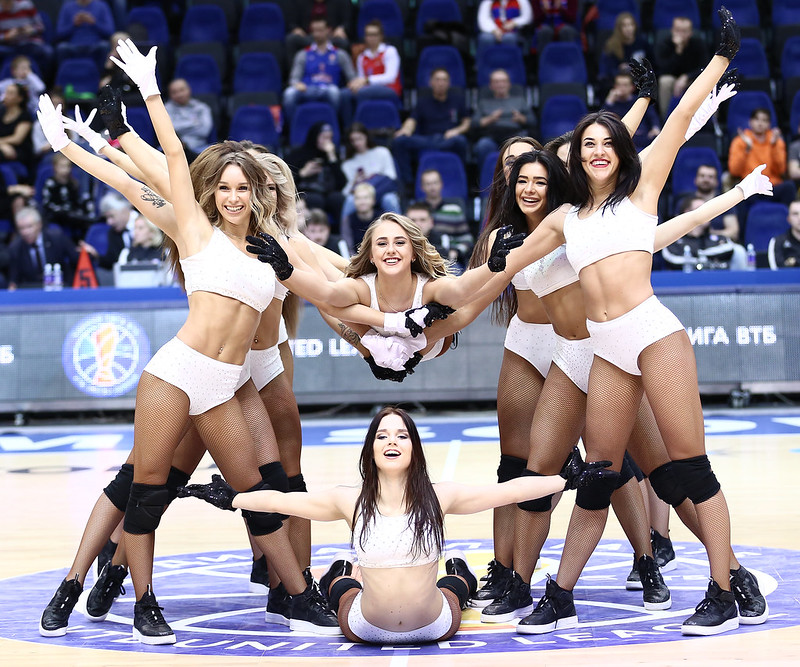