Story
Visiting Krasnodar kept Astana below 30% field-goal shooting in an ugly 83-50 victory in the Kazakh capital.

Joe Ragland sparked the winning team with 16 points and seven assists as Lokomotiv improved to 7-1 on the season.

The visitors led by double digits the rest of the way. Up 18 to start the 4th quarter, Lokomotiv left no doubt on the defensive end, holding Astana to a measly five points in the final period.

Lokomotiv has now won six in a row, while Astana has some questions to answer after only scoring 50 points at home.

Stat
50 – That’s the fewest points scored by a team this season. Beginning with Loko’s run to end the first half, Astana only scored 22 points over the final 25 minutes.

Quotes
Astana head coach Kostas Flevarakis:
– We had a big break. Not everyone played today. Rustam Yergali was sick and our new player Malcolm Grant also couldn’t play. Those factors had an effect on the outcome. We need to forget everything and begin preparing for our next game.

Lokomotiv-Kuban head coach Sasa Obradovic:
– After Berlin and the EuroCup, the game against Astana was very important. All the players battled on defense and offense. I’m happy we got a win here. 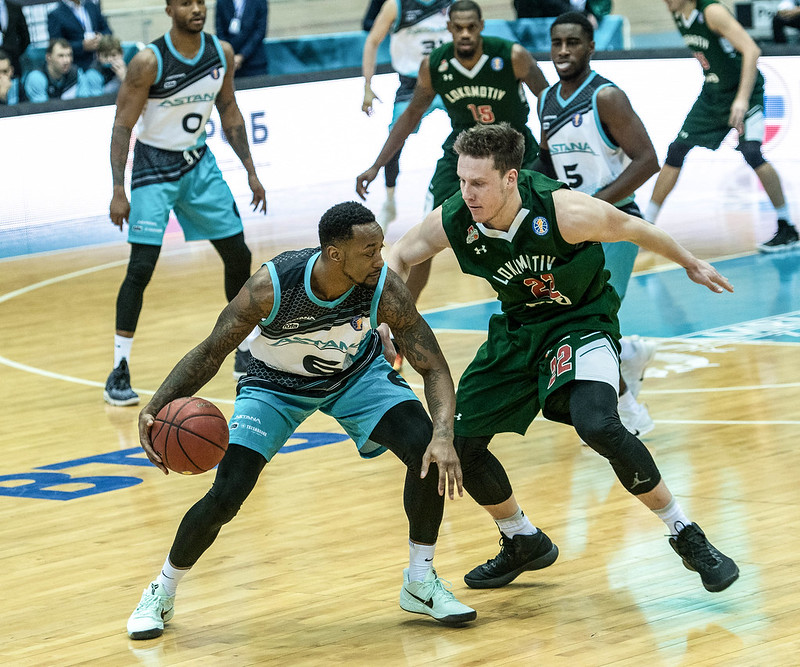