Recap
Seeking a 6th-straight title, CSKA completely dominated Game 1 for three quarters, soaring to a 78-51 lead with 10 minutes to go.

Though Khimki fought back, cutting the deficit to six by the final buzzer, the visitors were never in the game. Alexey Shved struggled to find a rhythm against the CSKA defense, finishing with 18 points on 4-16 shooting (including 0-6 from beyond the arc).

Both offenses were subdued in the opening period as CSKA staked an 18-13 lead. That quickly changed in the 2nd. The home team put up 33 points and expanded the lead to 13 at halftime.

The 3rd quarter proved disastrous for Dusko Ivanovic’s men. Already down by double digits, the visitors were outscored 27-13 in the period, effectively ending any hope of a comeback.

Star
Semyon Antonov. The forward came in averaging 2.6 points per game, but proved the X-factor in this match-up. Antonov’s 16 points on 6-6 shooting, coupled with a strong team showing, proved too much for Khimki. This was Antonov’s highest-scoring game in a CSKA uniform.

Stat
+21 – Khimki’s advantage in the 4th quarter, despite a defeat. CSKA relaxed during the final 10 minutes, allowing the Khimki bench to grab the momentum (Valery Likhodey had 10 points in five minutes) and cut the deficit to six.

Quotes
CSKA head coach Dimitris Itoudis:
– Congratulations to the team. We are ahead 1-0 and taking each game one at a time. We dominated most of the game and were very serious. Nonetheless, this is a series and the players need to rest. We didn’t shoot very well, but these are the finals. We’ll watch film tomorrow and draw conclusions. Khimki will also try to make changes and we need to be ready for that; ready to react to what might happen. Plus, we understand that we can be better. I want to thank and congratulate the fans, who filled the arena and created a wonderful atmosphere. Antonov is a newcomer and worked hard all season. He didn’t cause any problems and waited for his chance. When you play like that, you’ll definitely get a chance. When you’re always chasing, it can be tough to catch. I’ve told the players many times that anyone can be an X-factor. Semyon was that X-factor today.

Khimki head coach Dusko Ivanovic:
– This is only the first game of the finals and it’s clear that we won’t be able to beat CSKA the way we played today. We need to change our offense and defense, as well as think only about the game and how to win. That was a problem today and we lost focus. 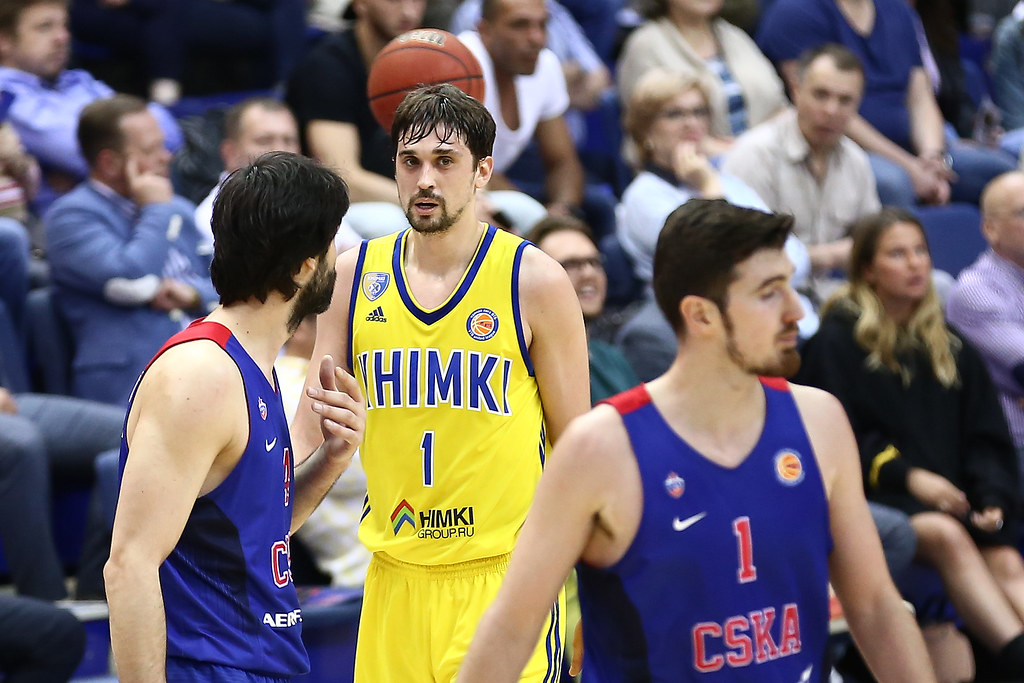