Build-Up
Thanks to Avtodor’s loss in Krasnoyarsk on Sunday, Astana clinched a spot in the postseason prior to tip-off. But Ilias Papatheodorou’s men still had an opportunity to upset one of the League’s top teams and bolster confidence entering the match-up with CSKA.

Khimki, meanwhile, needed a win to stay ahead of Lokomotiv-Kuban in the race for 3rd place and avoid a potential match-up with the Army Men in the second round.

The visitors tried to put the game away in the first half, turning a seven-point lead at the end of the 1st quarter into 18 points by halftime.

Jacob Pullen, who finished with an efficient 21 points on 5-7 shooting from beyond the arc, sparked the run with eight unanswered points. He added another pair of 3-pointers after an Alexey Shved free throw, making it 41-25 with 3:02 to play in the first half.

Down 46-28 at halftime, Astana trailed by as much as 21 midway through the 3rd quarter.

Ousman Krubally got Astana back into the game, scoring nine points, including seven free throws, in the 3rd quarter. He also had several huge rebounds and a key steal that led to a Ian Miller 3-pointer.

Turning Point
Down nine at the end of three quarters, Astana stormed into the lead after just three-plus minutes. Khimki was able to respond, regaining control down the stretch. But Astana and Krubally kept coming. Scoring 12 of his game-high 29 points in the 4th quarter, Krubally made it a one-point game with an offensive rebound and three-point play with 17 seconds to go.

Shved turned the ball over on the next possession and Ian Miller had a chance to win it, driving into the lane with four seconds left. But his shot bounced around the rim and off, dropping to E.J. Rowland who sealed the win at the line. Khimki survives, while Astana gets ready to face CSKA in the playoffs.

Stat
21 – Khimki’s largest lead of the game, which came midway through the 3rd quarter.

Astana vs Khimki one minute highlights 📹

Quotes
Head coach Ilias Papatheodorou:
– We didn’t play like we had planned at the beginning. Thanks to Avtodor’s loss, we are in the playoffs and we probably weren’t mentally ready like we should have been for the game. Khimki is one of the strongest teams in the League. Of course, the visitors took advantage of our relaxed approach in the first half. But I think we played like a real team after halftime with the right attitude. We had a great chance to win in the final minutes.

Khimki head coach Dusko Ivanovic:
– We started strong today, but then the game fell apart. Astana, on the other hand, started poorly, but got better in the second half. They were more aggressive and we got lucky in the final minutes. Absolutely, we stopped playing defense in the second half and gave up a lot of points. At times we just watched our opponent score. In the playoffs, we need to completely change our attitude and our mentality. 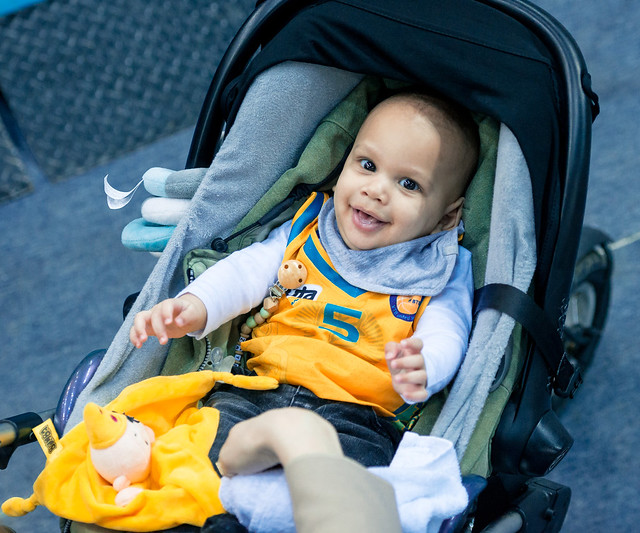 Up Next
Astana: Playoff quarterfinals
Khimki: April 23 at Enisey